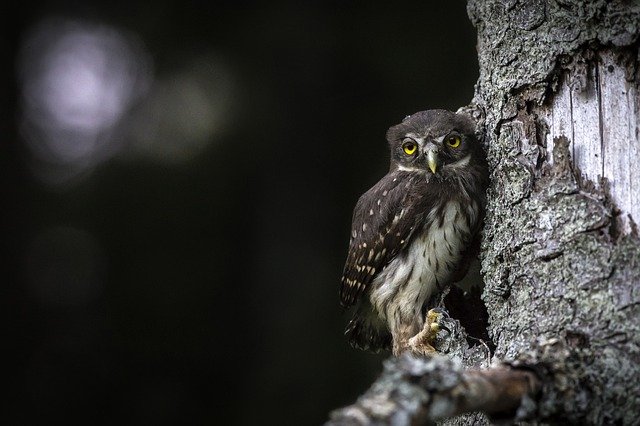 WASHINGTON, Pa. (KDKA) – It’s Veterans Day, and KDKA is recognizing a Washington County man who served six and a half years in the Army. He says he wanted to find a way to give back to local veterans struggling with PTSD.

That was the old Omar Brooks, but that’s since changed for the Army veteran who served one tour in the Third Infantry Division in Iraq. Brooks enlisted in the Army right out of high school in 1998, and he served until 2004. He says PTSD is something he still struggles with to this day. However, he noticed there was something that helped him cope with stress and anxiety once he met his wife.

“She had a dog named Lotus and it became our dog and slowly started to love Lotus and I couldn’t wait to get home from work and see Lotus,” said Brooks.

The couple decided to foster dogs when Lotus passed.

“We noticed how much the dogs would help him just with your overall mood. He would be more calm. You’re happier, they’re happy to see you so it really does help with PTSD,” said Brooks’ wife Nicole Malesic.

Brooks wanted to share his experience with dogs with other veterans struggling with PTSD, so about a year ago, the non-profit PA VetPets was born.

“I said if I can help one or two veterans a year, that’s enough,” said Brooks.

The couple is in the process of building a physical structure from their own savings for their non-profit in South Franklin, Washington County. PA VetPets teams up with local animal rescues to make pet adoptions possible for veterans struggling with PTSD in Washington and Allegheny counties.

“Any veteran that finds a dog out there that they want to adopt, they can contact us and that’s where we would step in,” said Malesic.

“That money is going to help a veteran either cover the cost of the animal adoption, or seek help with PTSD or help a homeless vet find food or shelter or clothing,” said Brooks.

Since its creation, the couple says around 12 veterans reached out for help, and they’re hoping more …….