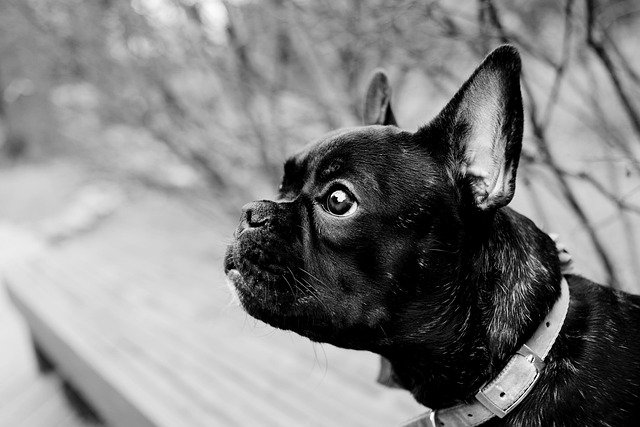 Brian Roberts is still emotional over how he says JetBlue treated him last month when he tried to board a flight from Logan to Florida with his service dog, Jimmy.

“He said, ‘Well you have to answer my questions. What does he do for you?’ And I kept telling him it was medical and a service dog and I gave him a letter and my ID and he threw it back at me and said, ‘I don’t need that. I can ask you anything I want,” Roberts said of his encounter with a JetBlue employee in October.

Katy Ostroff from NEADS said Roberts isn’t alone, despite following all of the rules.

“We have clients who are in tears once they are trying to fly and believe they have done everything correctly,” Ostroff said.

Alicia Williams of Reading said Josy is a NEADS service dog for her 11-year-old son Jake, who has autism.

She and her family also recently flew JetBlue to Florida.

“JetBlue had all three of my children crying in the airport and it was completely preventable,” Williams said.

She recalled that, on Oct. 7, a man noted that her family was traveling with a service dog.

“He said, ‘Do you have your paperwork?’ I said, ‘Yup,” and I unzipped [Josy’s] vest and I handed it to him and he walked away and he came back and he said, ‘I’m sorry, you’re not clear to fly today, that’s not a real service dog,'” Williams said.

Asked about the complaints, a JetBlue representative said it follows federal regulations to maintain a safe environment for everyone on board.

“At any time while traveling, our crew members may ask legally allowed questions and confirm the qualifications of a trained service animal keeping in mind eligibility determinations are always made at the airport,” the airline said.

Roberts, still upset Wednesday, said, “I didn’t want to answer my medical questions, I don’t think it’s any of his business.”

In his case, he became so upset that he would have to crate Jimmy and put him in the belly of the airplane that he took another airline.

In Williams’ son’s case, her family eventually boarded their flight. JetBlue apologized Wednesday for the delay.