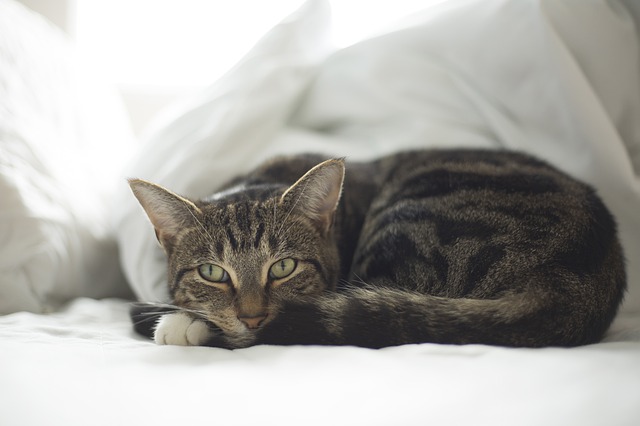 Becoming a parent comes with a whole host of expenses, even if the child has four legs and is covered in fur. According to a new report, pet owners spend an average of $1,163 annually on food, treats and other expenses – including props for social media content.

The survey, conducted by LendingTree, asked 1,425 American pet owners about their spending habits and budgets. Gen Z owners were the most generous, shelling out an average of $1885 annually on their fur babies compared to just $1,195 from millennials, $1,100 from Gen Xers and $926 from Baby Boomers.

There are a few different reasons why the youngest pet owners also have the highest expenditures. For example, they’re more likely to:

However, despite understanding that owning pets is a financial commitment, 45% of all respondents said they don’t have enough cash on hand for a $1,000 emergency pet expense. About 36% said they would have to use a credit card and 9% said they would borrow a personal loan to cover the cost.