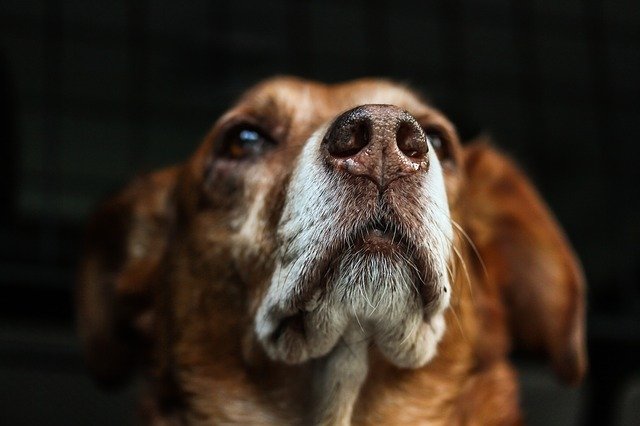 GRAND CHUTE — A family and their pets are now without a place to live after an early morning fire heavily damager their home in Grand Chute.

The Grand Chute Fire Department was dispatched about 1 a.m. Sunday to 1188 West Starview Drive for a report of fire in the garage attached to the house, according to a news release.

The neighborhood is just off the I-41 and Richmond Street interchange north of Appleton.

The City of Appleton and Village of Fox Crossing Fire Departments were also sent to provide mutual aid.

Upon arrival, the first crew reported heavy fire in the garage and the roof area of a two-story, single family house.

The people who live in home all were able to get out berfore the fire department’s arrival.

Firefighters knocked down a large amount of the fire, then made their way inside to completely extinguish the fire that had reached attic areas of the home.

The crews remained on scene for several hours extinguishing hot spots and salvaging belongings from impacted areas of the home.

There were no civilian or firefighter injuries, but the occupants of the home are displaced.

The cause of the fire is under investigation by the Grand Chute Fire Department but is not considered to be suspicious, and preliminary damage estimates were not available at the time of this release.