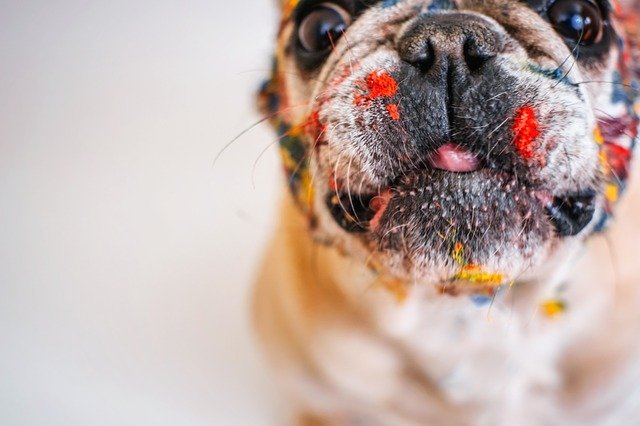 Q: I read your article about a cat sickened by Voltaren gel. The owner was using this topical NSAID to treat her sore thumbs and wrists.

Cats groom themselves by licking their fur. I suspect that the major factor in its kidney damage was this oral ingestion. Are there other products that cat owners should be careful about?

A: Thank you for reminding us how vulnerable animals can be to some human medications. Another compound of concern is the topical hair-growth product called minoxidil (Rogaine).

A report in the Journal of the American Animal Hospital Association (September-October 2021) described 87 cases of poisoning in cats and dogs. Cats licked the owners’ skin or pillowcase. Dogs more often found a container rummaging through the trash. This product can make both dogs and cats quite ill, and 13 percent of the cats died.

People who allow their pets in bed must be especially careful to avoid exposing their pets to topical medications. The residue left on a pillow from hair products can be toxic.

Q: I have had a chronic dry cough for years. Workups with allergists, pulmonologists and even a gastroenterologist have not turned up the cause. Pulmonary function tests have ruled out asthma or COPD.

My prescriptions include metformin, glimepiride, simvastatin and losartan. The latest is Singulair for the cough, but it hasn’t helped. Do you have any ideas? I’m feeling rather desperate.

A: Most doctors know that ACE inhibitor blood pressure medicines such as lisinopril can cause a persistent cough. They may not pay attention to a drug such as losartan, an angiotensin receptor blocker (ARB), because they perceive it as unlikely to trigger cough.

Research in rabbits does show that losartan is less likely than lisinopril to cause a cough (Journal of Physiology and Pharmacology, April 2013). Nonetheless, this does seem to be a possible, though less common, side effect of losartan. Other readers have reported cough when taking an ARB, and the official prescribing information notes: “Cases of cough, including positive re-challenges, have been reported with the use of losartan in postmarketing experience.”

We don’t know if losartan is causing your cough. However, it would make sense to ask your doctor if you could try a blood pressure medication that is neither an ACE inhibitor nor an ARB.

You can learn more about blood pressure medications and nondrug approaches in our eGuide …….