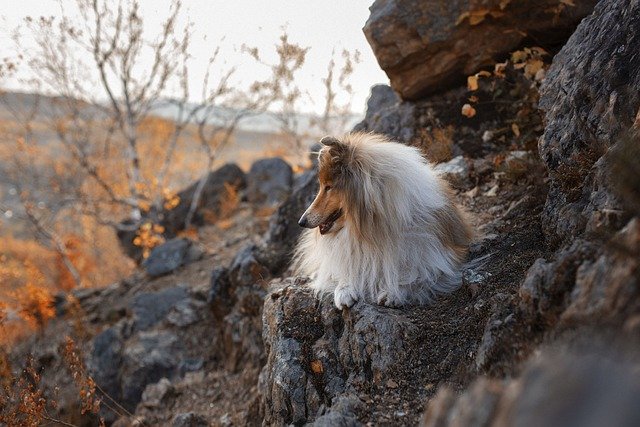 Editor’s note: Post reporter Braden Cartwright has been investigating Pets In Need following the decision by the district attorney to charge three employees in the deaths of seven puppies. This series is based on documents he obtained from the city through a California Public Records Request, a letter from Pets In Need workers and interviews. Part 1 appeared in Thursday’s edition of the Post. Pick up today’s Post for Part 2. Part 3 will be printed on Saturday.

Seven puppies in the care of Pets In Need were packed together in a small crate with a towel covering them for more than four hours on a 90-degree day when they died, according to a letter written by concerned Palo Alto Animal Shelter workers.

“These seven puppies died horrible, painful, slow deaths,” the employee letter
says. “There was no air, no room to move, and no way to escape. They had to witness their siblings suffer and die before they finally succumbed.”

The puppies were being moved to Palo Alto on Aug. 2 along with 20 other dogs from a shelter in the Central Valley, where they were at risk of euthanasia.

The three employees taking them used a van with cramped space for crates and poor air conditioning so HR Manager Ingrid Hartmann could tag along, the letter says.

Pets In Need is not responding to any questions about the allegations from its shelter workers. Those allegations contradict some of Executive Director Al Mollica’s statements.

Pets In Need has run the Palo Alto Animal Shelter since 2019, charging the city about $700,000 a year. City Manager Ed Shikada said he is “reviewing the letter and determining next steps.”

A group of employees wrote the letter to the Pets In Need board of directors on Aug. 9, a week after the fatal journey. Resident Kristen Andersen, who opposes Pets In Need over their handling of feral cats around Crescent Park, sent it to the Palo Alto City Council last week.

Pets In Need has two vans to transport animals to Palo Alto and Redwood City, employees said. One of the vans is smaller, with space for about 15 crates and air conditioning that only works to cool the front of the vehicle. The larger van can carry about 25 crates, including extra-large ones, and has dedicated climate control in …….