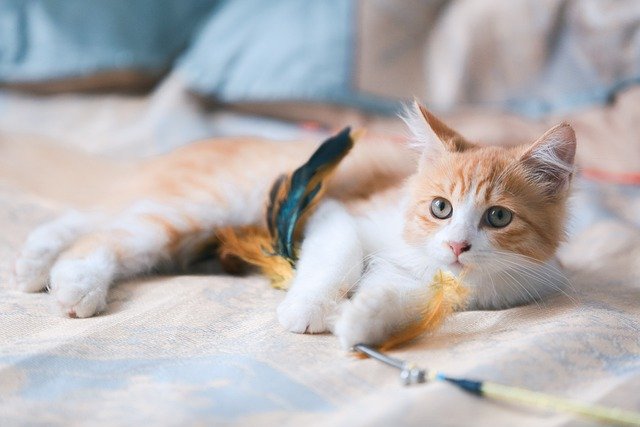 Gov. Newsom approved the Pets for Vets bill in August 2019, and it went into effect Jan. 1, 2020. The bill requires California public shelters to adopt dogs and cats free of adoption fee to any veteran presenting a current and valid driver’s license or ID card with the word “veteran” printed on the front. Depending on protocols, the shelter may limit the number of animals that can go home with the veteran to one pet in a six-month period and may also allow a dog and a cat to go home together. The adopter will be responsible for licensing and microchips unless the shelter provides either or both. As with the other applicants, veterans will need to complete applications and make adoption appointments. But bingo! after all that, they’ll have a new friend, whether Bingo is their name or is not.

Local animal activist Teri Gray, who was a Navy seaman stationed at Fleet Numerical Oceanography Center in Monterey for four years, characterized the Pets for Vets bill as “a wonderful idea.” Gray, a lifelong animal lover, said that unless they lived off base, military personnel were barred from having pets.

“Even living off base, I think military personnel were hesitant about committing to a pet because you might need to find a home quickly for them when your duty was up,” Gray said. “Besides that, you could also be transferred easily from one base to the next at a minute’s notice.”

Teri Gray’s love and activism for animals encompasses all of them, not just house pets. She’s tended to such wildlife as baby opossums and recently founded Linked Up for Animals (LUFA), a nonprofit network for advocacy of animals everywhere. Photo courtesy of Teri Gray

The discipline instilled in military personnel, Gray said, serves them well in caring for a pet. Plus, animals help relieve the loneliness that many ex-military experience, particularly if they live alone. SB 245 can make it easier for veterans to make up for any time in the services without a companion animal and deservedly enrich both their lives and that of the animal.

“Animals make life wonderful, and for many who have trouble with feelings, animals love us unconditionally,” Gray said. “It is a great incentive to adopt an animal free of charge. I hope this bill is promoted to veterans in a concerted way.”

Whether you’re a veteran or a civilian, the furries will thank you more sincerely than anyone else possibly could. While …….