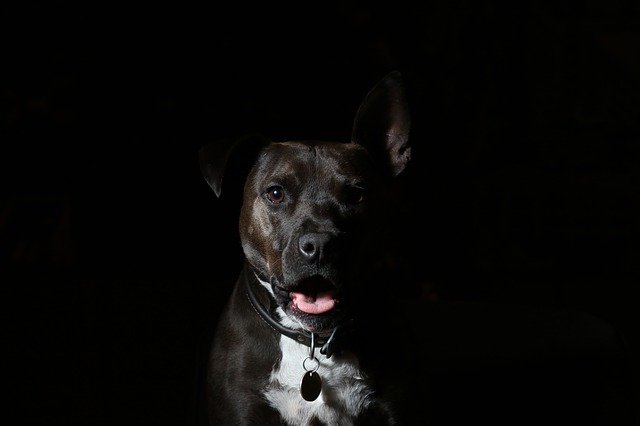 The pet rescue organization, which works closely with local law enforcement, said it has become an alarming trend.

HOUSTON — More than 4,700 animal abandonment cases are under investigation in the Houston area. The volume of cases has pet rescuers concerned we may be headed toward an alarming trend.

Houston SPCA said the cases were reported since January of this year in the city and surrounding counties. They said the animals were left behind — often in horrible conditions — at homes, apartments, backyards and even hotels.

Warning: The following images may be disturbing for some audiences.

“We attribute the sharp rise in these heinous crimes this year to the dramatic shift in pet owner’s circumstances, and they don’t seek other options,” Chief of Animal Cruelty Adam Reynolds at Houston SPCA said. “There is needless suffering, and in some cases, death, if an animal is left to fend for themselves inside a crate or chained.”

The rescue organization is working with local law enforcement, including Harris County Pct. 1 Constable’s Office, to solve the cases.

One of the most heartbreaking cases involves an extremely malnourished dog found tethered by a heavy chain on Nov. 9 in Acres Homes. The shepherd mix is now being cared for by the SPCA veterinary staff.

On the same day, deputy constables were alerted to a miniature schnauzer who starved to death inside its kennel after being abandoned at an apartment for several weeks, according to Houston SPCA.

“This case is one of the worst scenes Houston SPCA animal cruelty investigators say they have seen in recent memory,” rescuers said.

On Nov. 4, Houston SPCA said a dog and her two puppies were found without food or water inside a wire crate filled with vile behind a duplex in southeast Houston. The mom and her babies are now in SPCA care.