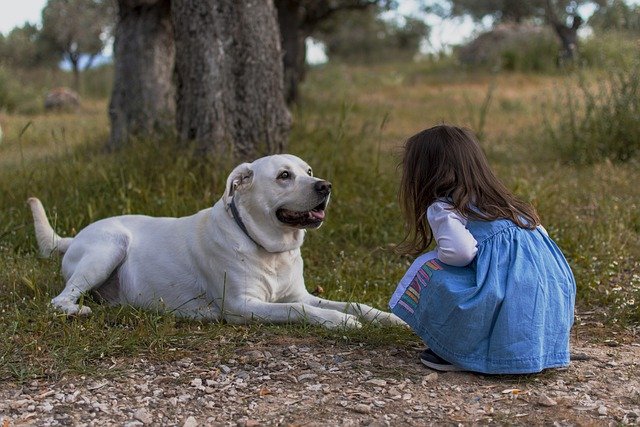 One game mammal that has definitely waned in popularity is the opossum. As a result, few took notice when the opossum hunting season opened Oct. 15. However, such has not always been the case.

History tells us Georgia once elected a man known as the possum governor; opossum once graced the table everywhere from small wooden frame houses to banquet halls and even the White House.  Opossums have even been  presidential pets.

None other than the famous artist and naturalist John James Audubon, touted the merits of eating opossum. Audubon wrote in his journals that opossum meat is “an excellent substitute for roast pig.” He also wrote that opossums are usually eaten “when one or two white frosts have tinged the fields and woods with a yellowish hue.”

The link between the opossum and our presidents can be traced back to Georgia Washington. In a response to correspondence sent by Sir Edward Newenham, an Irish member to Parliament, Washington on Aug. 20, 1788 said that he made an attempt to send Newenham a male, female and several young opossums.

He went on to explain that the animals died before they could be shipped. Later that same year he penned another letter to Newhenham explaining that he was only able to obtain a couple of opossums of varying ages.  Unfortunately, most  of the correspondence between Washington and Newenham regarding this matter has apparently been lost.  As a result, we are left wondering if the opossums ever arrived in Ireland.

Thomas Jefferson possessed a keen interest in opossums. He even wrote that when he was a youngster he played with opossums. He maintained this interest into adulthood.  This was illustrated by the fact his writings include zoological notes dealing the marsupial.

Later when he was serving as the United States Minister to France (1784-89), he wrote to  James Madison asking him to send him opossums, as they would be “great presents” for French naturalists.

Nowadays most of us know little about President Martin Van Buren other than …….