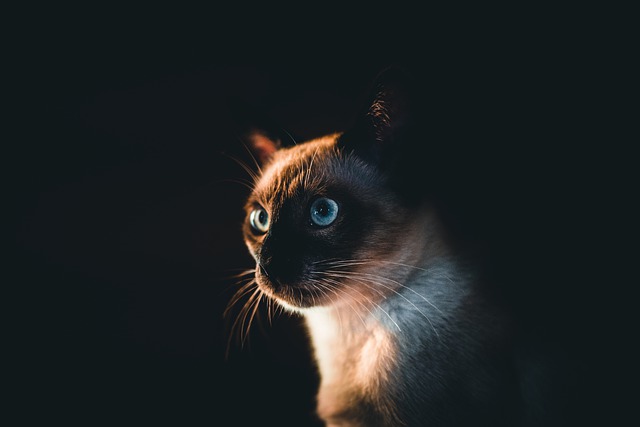 The Oculus Quest 2 and the original Quest are getting an upgraded Guardian system that should help users avoid accidents when the area in which they’re using their VR headset isn’t static.

The new feature, called Space Sense, works together with the existing Guardian system to highlight large objects that enter the play space in real time. While Guardian allows VR headset users to set up a virtual boundary that appears when they get near it, it’s more suited for a controlled environment that doesn’t see regular changes. Space Sense steps in to address when something new enters the space.

With Space Sense, anything large enough entering the Guardian boundaries will get highlighted for the headset wearer. As the Oculus blog explains, “other people, large pets, a chair that’s been dragged out of its usual spot—these objects and more should now be highlighted in your headset, surrounded by a pink-ish glow.”

It’s unclear how large a “larger pet” needs to be for the system to highlight them, but Oculus’s explainer video shows the feature spotting a ball rolling into the play space, so presumably cats will be detected — mind your guinea pigs, though.

The feature should hopefully help VR users avoid taking a tumble on unexpected furniture or visiting their virtual Karate skills on friends and family.

Recommended by Our Editors

Space Sense isn’t rolling out directly to all users. Instead, it’s coming in v34 of the headset software in the Experimental Features section, so those who want to try it out will have to manually enable it.

A safety feature like Space Sense should help improve accessibility as it can allow users to enter larger VR environments without needing a large, controlled real-world environment of their own. This comes amid Facebook’s push to become more focused on virtual and augmented reality experiences—a metaverse—a move that included a major rebranding to Meta.

Get Our Best Stories!

Sign up for What’s New Now to get our top stories delivered to your inbox every morning.

This newsletter may contain advertising, deals, or affiliate links. Subscribing to a newsletter indicates your consent to our Terms of Use and Privacy Policy. You may unsubscribe from the newsletters at any time.