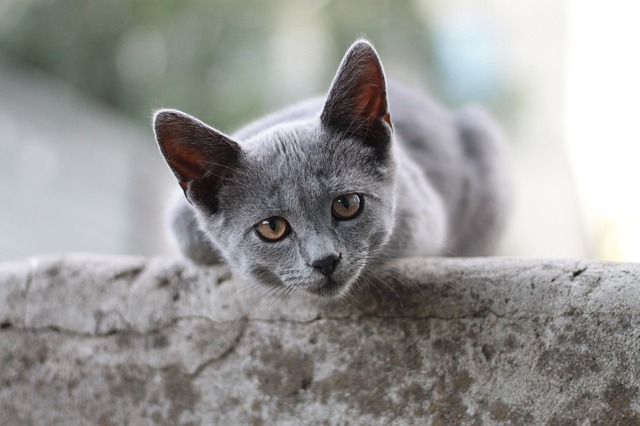 None were injured and two family pets were saved after a Grand Chute house caught fire early Sunday morning.

The occupants of the two-story house on Starview Drive are displaced, however, according to a news release from the Grand Chute Fire Department.

Fire crews were dispatched around 1 a.m. Sunday, arriving to find heavy fire in the house’s attached garage and roof areas. The house’s occupants had already left by the time crews arrived.

Firefighters were able to knock down the blaze and head inside to extinguish the fire, which had reached the attic. They rescued two family pets from a first-floor bedroom.

An early-morning fire Sunday in Grand Chute left the residents of this house displaced, according to the Grand Chute Fire Department.

More: What happens when crime victims and offenders meet? Outagamie County is finding out.

Crews stayed at the scene to put out hot spots and salvage belongings.

Damage estimates weren’t immediately available Sunday. The cause of the fire isn’t thought to be suspicious, according to the news release, though it remains under investigation.

The Grand Chute Fire Department was joined in fighting the fire by the city of Appleton and village of Fox Crossing fire departments, with additional support from town of Neenah, Neenah-Menasha and Greenville fire departments, as well as Gold Cross Ambulance, Grand Chute police and the Outagamie County Community Emergency Response Team.