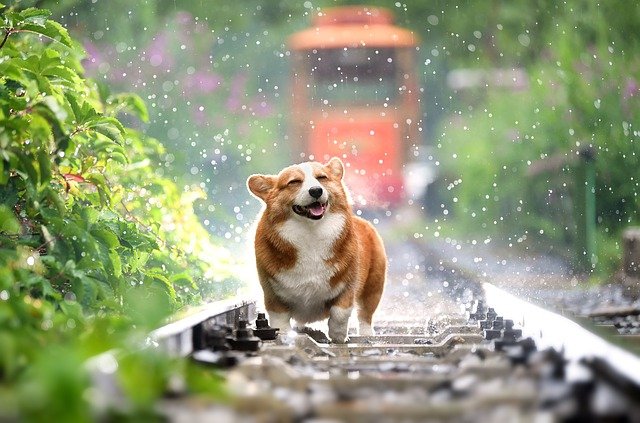 According to a new report from The New York Times, a new ruling from the CDC is making it incredibly hard for pet owners to fly in and out of the country in the company of said pets. The ban, which went into effect officially on October 14, aims to prohibit animals at high risk of rabies from entering the country, and so, as an extension of said ban, dogs from 113 different countries will be barred from entry — including dogs looking to re-enter with American owners.

Per the CDC, the rise in dog adoptions over the course of the pandemic has also led to an uptick in falsified health documents from international pet importers. There were nearly 500 dog importations involving falsified or incomplete rabies vaccination certificates in 2020, in which the CDC was forced to intervene. And while they have since started issuing permits in small batches to dogs coming into the country from what they’ve deemed “high-risk” countries, it’s no wonder the requirements to obtain one are steep.

While rabies is almost always fatal for both people and pets, following the onset of symptoms, some fear that the ban may actually have an inverse effect on the frequency of rabies infections, since many abandoned dogs that once sought refuge in U.S. shelters will no longer be allowed in.

This comes on the back of many other recently imposed pet-centric in-flight regulations, too. For example, many airlines are now limiting service animals in the cabin exclusively to dogs. Some airlines aren’t even allowing that. Non-service animals must go in the cargo hold or in a pet carrier that can fit under a seat, though those rules, too, are in limbo.

“Today, only American Airlines, Hawaiian Airlines and Alaska Airlines accept dogs in the hold, and not on every flight — most aircraft can only accommodate a 27-inch crate, making options for those with larger-breed dogs even more limited,” Kamin wrote.