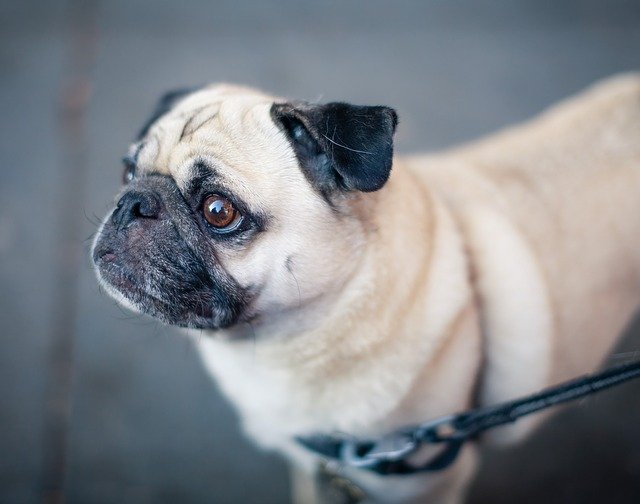 The peak of the pandemic brought unfamiliar free time that led many people to adopt a pet. As life returns closer to normal and in-person activities resume, these new owners continue to embrace their pandemic pets.

“Adopting Bonnie was the best decision I’ve ever made,” said Gracen Minor, a Michigan State University student from Sterling Heights, Michigan, and the new owner of a cavalier King Charles spaniel.

“The pandemic gave me the perfect reason to get her while still in college, instead of in a few more years,” she said.

Shelters across the country have reported a surge in adoptions since the pandemic began.

Brooke DeVries, a neuroscience Ph.D. student at MSU, adopted her cat Twiggy during the pandemic, named after the fashion icon of the 1960s.

At first, when DeVries went back to in-person activities, Twiggy’s pouting made her feel guilty for leaving home. Now, they’re into a new schedule and Twiggy has adapted to the change.

Due to high rates of adoption inquiries, a shelter in Belleville, called Friends of Michigan Animals Rescue ensured that people wanting to adopt during the pandemic understood the commitment ahead of time, said Ashley Smith, the director of the rescue organization.

“We always stressed that an animal is a commitment, and even though you go back to work in a year or so you still need to take care of your pet,” Smith said.

Because owners understood the weight of their commitment ahead of time, shelters aren’t seeing an uptick in animal surrender rates, she said.

“My favorite part is being responsible for a living thing and allowing it to thrive,” said Jordan Hall, a 23-year-old server in downtown Ann Arbor.

During the pandemic, Hall adopted a corn snake named Clementine, as well as two bunnies and a dog. Lockdown granted him the long-awaited opportunity to adopt these animals.

Some people who wanted to adopt, though, couldn’t.

Brooke DeVries and her cat Twiggy

“Demand for pets peaked and stayed at a very high level for a very long time,” said Anna Chrisman, the media manager for Michigan Humane.

At the peak, the humane society was receiving about 120 to 150 adoption requests a week, Chrisman ……. 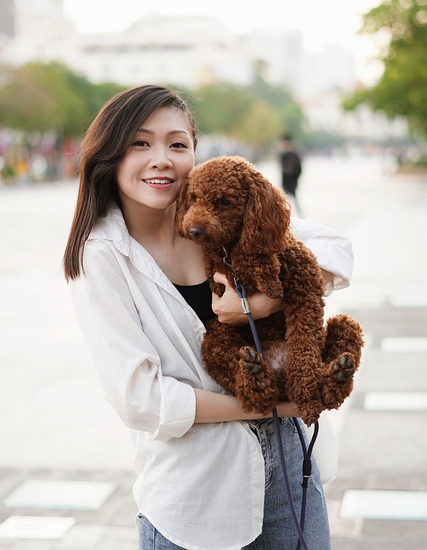 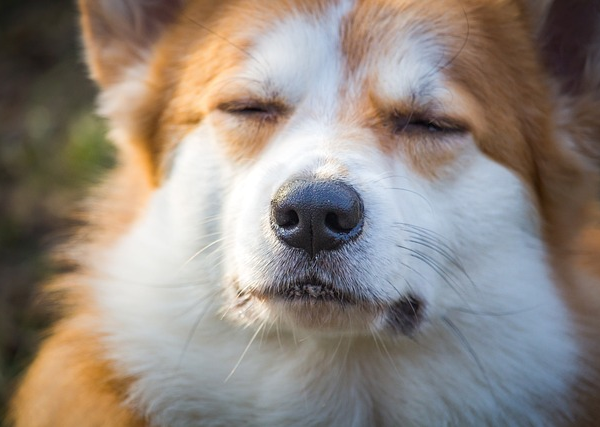 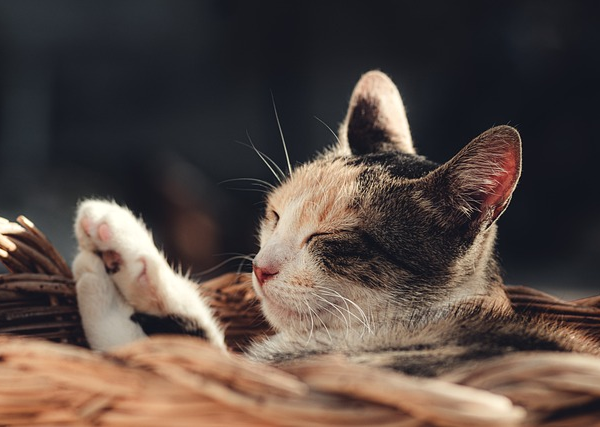