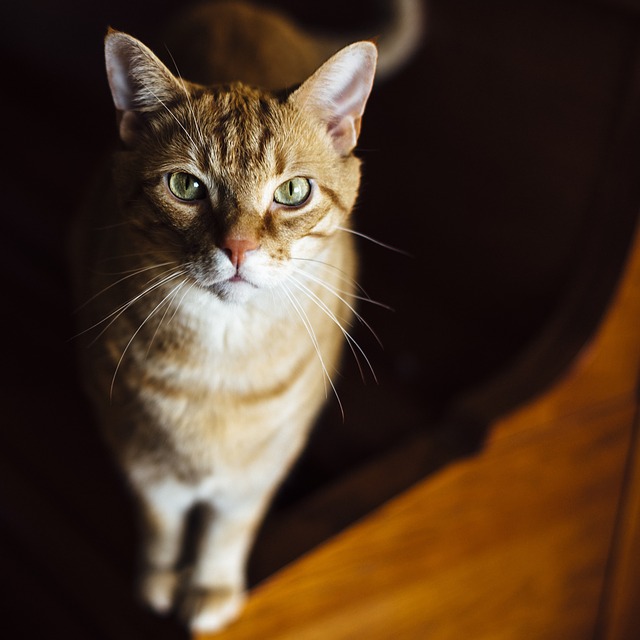 The federal Paws Off Act (HR 5261) would require products containing the sugar substitute xylitol, which is toxic to dogs, to include a warning label. The artificial sweetener is commonly used in everyday products such as sugar-free gum and breath mints, peanut butter, sugar-free desserts and baked goods, and toothpaste. The Animal Poison Control Center of the American Society for the Prevention of Cruelty to Animals received 6,760 xylitol-related calls in 2018, compared with just over 200 in 2005. The bill was introduced in the U.S. House of Representatives on Sept. 14 by David Schweikert and Greg Stanton, both of Arizona. Call your representatives and ask them to vote in favor of the bill.

Smaller breeds of dogs such as papillons and toy poodles are more predisposed to periodontal disease than large breeds such as Great Danes and Saint Bernards, according to a new study conducted by Mars Petcare and published in the Veterinary Journal. The retrospective study reviewed more than 3 million medical records across 60 breeds of dogs in the U.S. and found that periodontal disease occurred in 18.2% of dogs overall. Dogs weighing 14.3 pounds or less were up to five times likelier to be diagnosed with periodontal disease.

Cats with lower urinary tract disease may strain or cry out in pain when they urinate. The disease can affect any cat, but it’s most often seen in middle-aged, overweight pets. Stress can also be a contributing factor, which is why the problem sometimes occurs when cats are moved to a new home or when new people or pets join the family. Preventing obesity, offering play to relieve stress, and encouraging cats to drink more water (a cat fountain may entice them) can help to reduce incidence of the disease.