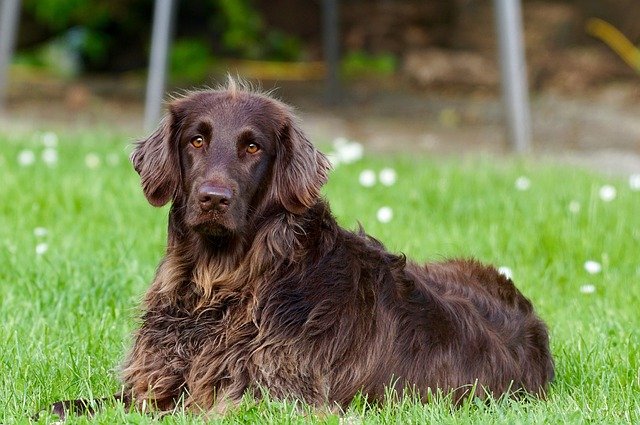 A healthy population of coyotes in the Town of Snowmass Village (TOSV), Colorado could be responsible for the disappearances of four dogs and a cat in the area.

The TOSV Animal Services Department has reported an increase in local coyote activity since mid-October.

“Coyotes are very active in the Village, please keep your dogs leashed or indoors if you are not with them,” the TOSV warned in a community news flash.

Coyotes can weigh between 20 and 50 pounds. They generally eat rodents and fruit, but will make a meal out of a small cat or dog if the opportunity is presented.

“Coyotes in populated areas are typically less fearful of people. They have been known to attack pets and approach people too closely,” CPW said in an informative post on their website.

According to a report from the Aspen Daily News, a medium-sized dog was recently attacked by three coyotes in Snowmass Village. The owner was able to defend their pet and the dog survived. The same article reports that four missing dogs and a cat are believed to be victims of coyotes in TOSV.

“Coyote population numbers are healthy in the area, but we do not have any information indicating that they are significantly higher than historical densities,” said CPW’s Branding and Communications Section Manager, Rebecca Ferrell.

To protect your pets, CPW recommends that you keep them on a short leash, exercise extra caution at dusk and dawn, and never leave your pet out after dark.

If you are confronted by a coyote stand your ground and try to appear a large a possible.