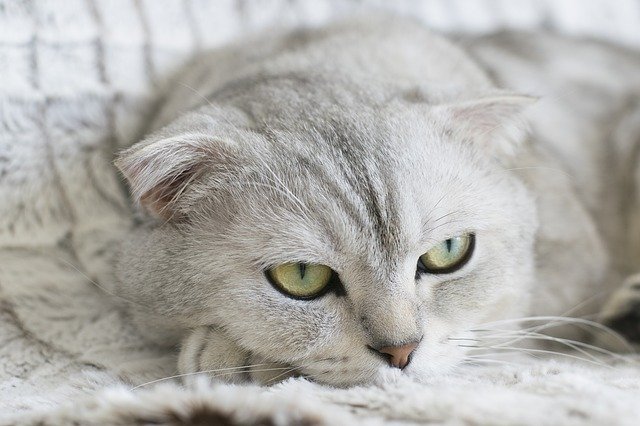 Cape Coral, Florida–(Newsfile Corp. – November 5, 2021) – MicroPets announced the Pets NFT Platform on Binance Smart Chain (BSC). Investors can purchase the MicroPets token, buy a crate, and then open and receive a cute NFT based on some of the most popular memes in the cryptosphere! In just over two weeks the team has attracted over 22,000 holders and a Telegram channel that is about to eclipse 10,000 members. Better yet? They’re actively developing a farming system, P2E game and have a future vision of expanding into the Metaverse (MicroVerse), beginning strategic vision & development in 2022.

Figure 1: MicroPets: One of the Hottest Trends on BSC

The team has built a custom dApp that launched with a ton of features on day 1 alone. Users go onto the dApp and purchase a crate with their MicroPets tokens. Opening their crate, they receive a random NFT with various rarity and staking rewards. Users can then stake the pet for MicroPets rewards proportional to their pet’s staking multiplier. If users don’t receive the pet they have the option of putting it for sale to others in the MicroPets marketplace.

The team has taken a high-end approach that eclipses most other projects in this space. For example, they chose Certik with Skynet for their audit over less-expensive options. This sent a clear signal to their early supporters that the team emphasizes quality in everything they do. Furthermore, they announced just two weeks into their project they were partnering with a major game development company, Cubix, on their custom-built P2E game-MicroPets Runner. Finally, the team announced their future strategic vision of developing towards the Metaverse (MicroVerse), ensuring MicroPets remains a forward-thinking and innovative project.

The team has consistently proven its ability to draw in a massive number of new investors consistently. Currently, MicroPets is running ads on nearly every major worthwhile platforms, such as BSCScan and Facebook.

Less than a week into the project’s launch, the team announced they had put up a massive billboard outside of the SpaceX office in Hawthorne, CA directed at Elon Musk. Additionally, they …….