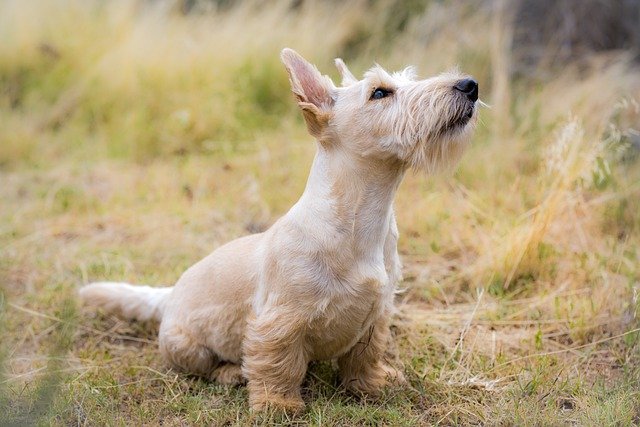 The deaths of seven puppies while they were being transported by the nonprofit Pets in Need on Aug. 2 were caused by multiple senseless violations of law and protocol, stated a letter written days later to the Pets in Need board of directors.

The letter from a group of staff members, as well as with the subsequent response from leaders of Pets in Need, raise questions about what protocols have been put in place since the deaths to prevent future tragedies.

The puppies, who were being brought to the Palo Alto Animal Shelter from the Central Valley, were packed into a pet crate that allegedly gave them no room to turn around, the letter claimed, and the animals were not given water, proper air conditioning and ventilation.

Pets in Need, which has a shelter in Redwood City and is contracted to operate Palo Alto’s shelter, routinely rescues animals from other shelters. Charges of animal cruelty and neglect, which are misdemeanors, have been filed by the Santa Clara County District Attorney’s Office against the three employees involved in the Aug. 2 incident.

The letter cited multiple failures that should have been known to the already seasoned staff, one of whom is an operations manager with 20 years of experience, according to her LinkedIn page.

Although the nonprofit owns two vans, one which is larger and has full air conditioning, the staff took the smaller van outfitted only with air conditioning in the passenger area. The decision appeared to be based on the fact that it could hold three people while the larger van could hold two, the letter said.

As a result, the animals, who should have been kept comfortable, cool and hydrated, traveled for more than four hours in 90-plus-degree heat, according to the letter.

“The transport team should have taken the larger van on a rescue run of this nature. Instead, the Van A was chosen because it contains two rows of seats, unlike Van B, which can accommodate only the driver and one passenger. This was the first of many avoidable mistakes made throughout the day,” the letter said.

What’s more, while shelter administrators planned and approved of picking up only 20 animals on the Aug. 2 rescue trip, the trio took eight additional …….