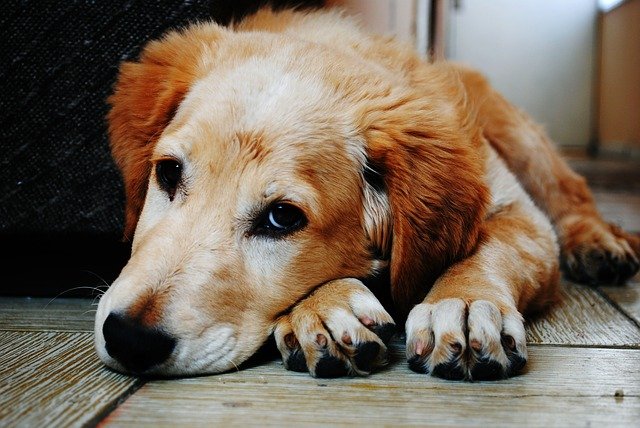 A BRIDE-to-be has divided opinion after admitting that she’s banned her sister from bringing her support dog to her wedding.

So there’s little wonder as to why the family reacted badly to the bride’s demands.

“My fiancé brought up his discomfort and I backed him up, telling her that her [support] dog couldn’t come to the wedding.”

The bride-to-be said she was accused of discriminating against her sister, with the 21-year-old insisting that her support dog was “essential for her functioning in life.”

“I brought up how she was here without her [support] dog ‘functioning’ fine but she immediately started crying …….