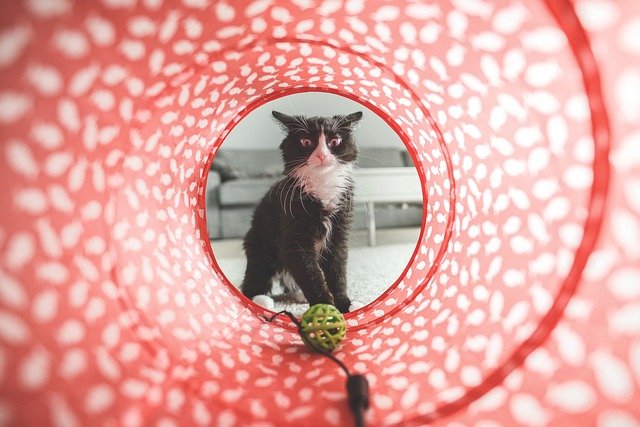 To combat the lockdown loneliness during the COVID-19 pandemic, some people decided to adopt a fuzzy companion or two.

According to an official survey done by the American Society for the Prevention of Cruelty to Animals (ASPCA), “close to one in five households acquired a cat or dog since the beginning of the COVID-19 crisis.”

The survey said that 90 percent of dogs and 85 percent of cats found a permanent residence, even though many owners had concerns regarding future costs.

But what about the 10 percent and 15 percent, respectively?

Many of those were returned to the shelters from which they were adopted.

One group, 716 Paws, is dedicated to helping these abandoned animals and more by transporting them from overcrowded shelters to less-crowded ones, as well as helping match the perfect pet to the perfect person.

Jessica Brennan, a five-year veteran of dog rescue and current volunteer for 716 Paws, said that “this year has been absolutely ridiculous.”

That’s quite an amazing feat, but the problem remains: people have abandoned the animals that they took in.

“In the pandemic, everybody wanted a dog, and then the pandemic kind of went away a little bit, and now nobody wants those dogs that they adopted anymore,” Brennan explained.

When people return the animals to the shelters, the process can vary.

Some, according to Brennan, simply drop them off out of fear of a fee.

In other places, shelters require the owner to fill out a surrender form because just in case the person wants the dog back, the animal legally belongs to the shelter, so they would have to go through the adoption process all over again.

This makes the situation for animals who never even left the shelter even more dire.

Brennan said that returned animals usually take priority because many people say that they will take them to the SPCA or a different shelter.

If someone took the animal to a different shelter, 716 Paws could reobtain the animal, but it’s always disheartening.

“It’s just the threat of doing something like that, kind of takes precedence over the dogs that were in the shelter who might literally lose their life because they’re in an overcrowded shelter that they didn’t ask to be in the first place.” Brennan said.

There are, however, things that can be …….