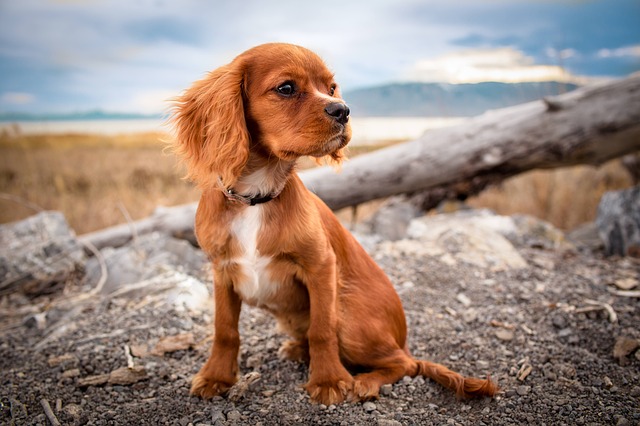 “We have just had to take changing the layout into our own hands,” wrote Steph Skrot, 24, over Neomail, sharing a link to a user’s repurposed petpage that features covert instructions for browser add-ons that alter the look of the site.

Skrot, an animator living in Pennsylvania, uses a script that adds an extra navigation bar to the platform and another to make the Neoboards more readable. “They’re coded by other players who were also frustrated with the new layout,” she explains. There’s one script that displays the now-defunct maps and another that removed the Adobe Flash tombstone when it appeared on a pet’s individual stat page, replacing it with a colorful portrait of the happy Neopet (the Neopets team has since fixed this specific issue, and now non-Flash-based pet portraits have reappeared).

Tristan Brown, 25, from Aiken, S.C., has created a script that changes some pages back to their former design; he feels “very strongly about the preservation of media,” he said, and cites Neopets’s HTML tutorials as his own introduction to coding. Players are unsure if running these scripts puts them at risk of having their accounts blocked; for now, they hope to go undetected by the Neopets team. Many also turned to using browsers that can still run Flash, like Waterfox, to dress up their companions, while still others maintain out-of-date computers to continue interacting with their pets as they once did.

“If I’m going to play the game, I need to play it in a fun way,” said Julie Bonk, 29, from St Louis, Mo., who also employs user-designed scripts. Bonk runs a YouTube channel about virtual pet gaming called Pet Simmer Julie and has been creating videos about Neopets since 2006.