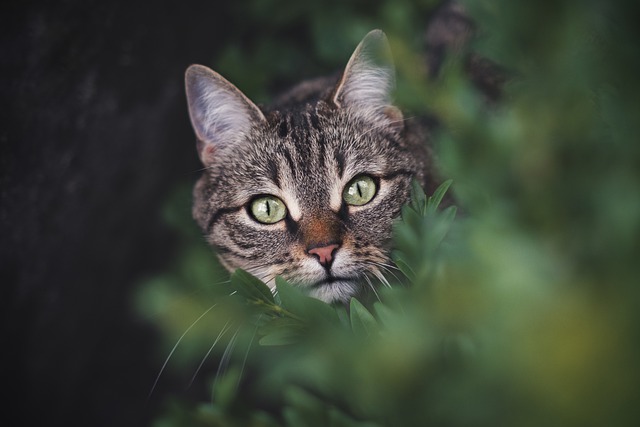 A Hernando woman faces over a dozen misdemeanor charges of animal abuse after authorities discovered numerous neglected dogs at her home, including a canine with a dragging tumor.

According to the arrest report, deputies responded Friday to Gomes’ address off of East Parsons Point Road to assist an animal control officer conducting a wellbeing check.

While speaking with Gomes, authorities spotted three, medium-sized dogs in her front yard, including a pit-bull suffering from a basketball-sized tumor protruding two feet from its stomach, and dragging on the ground whenever the animal would move.

There were also several empty food containers for the cats, according to the arrest report, and Gomes said the dogs drank from a large flowerpot collecting rainwater.

Gomes told deputies she was caring for 13 dogs and 11 cats, but animal control seized 20 dogs and 13 cats from her homestead

Inside the house, which Gomes allowed the sheriff’s office to enter, authorities found 16 smaller, underweight dogs with overgrown nails living among floors covered with feces and urine, according to the arrest report. There were also no traces of food and water bowls.

Citrus County Animal Services staff will be assessing the dog with the tumor in the next few days, and three other dogs are going to be treated for health conditions, according to county spokeswoman Veronica Kampschroer on Wednesday.

Kampschroer said one dog was adopted Wednesday, and another canine is with a potential adopter.

“Two additional dogs are currently up for adoption,” she said. “It is expected that more dogs will become available for adoption over the next few days.”

Seven of the rescued cats were transferred Wednesday to a rescue partner, Kampschroer said, and the other cats are receiving treatment for various conditions.