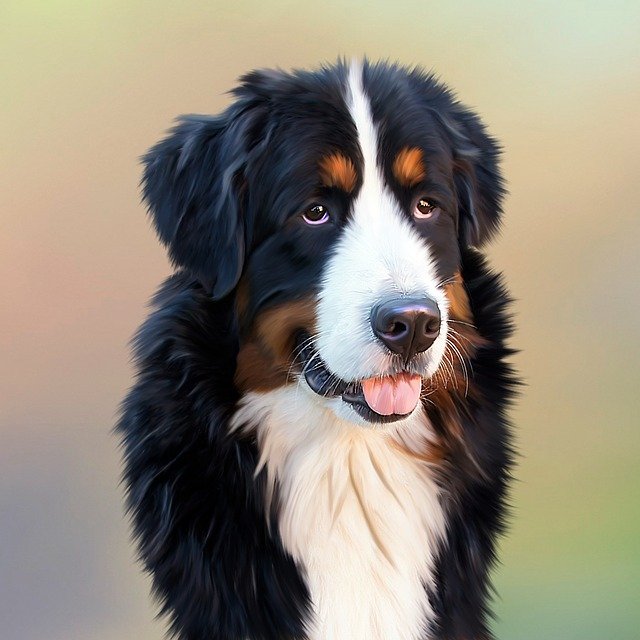 WENATCHEE — The pets came in all shapes and sizes, from rabbits and goats to Chihuahuas and sheepdogs. Plus, the pets were all dressed up to add to the fun. Not to mention, it was a bright, sunny day.

The Pet Parade took place in and around Pybus Public Market. About 35 pets and owners took part.

Judy Rector, the co-chair for community projects for Wenatchee Sunrise Rotary, said the club was trying to brainstorm ideas to get new members.

“I thought of trying to appeal to pet owners because people of all ages all have pets,” Rector said. “It just evolved from there. We did a small one in June. We really had a lot of fun with it. We wanted to wait until it wasn’t so hot to do another one.”

Rector said the club president, Kathleen McNalty, had the idea for a photo booth.

“People can take pictures of their pets or their children. Just something fun to do,” Rector said. “It’s been going great. People really like it. We got so lucky. It’s perfect weather.”

Natalie Sneller came to the parade with her rabbit, Bonnie, who was dressed like Superman and was “looking forward to the parade because it’s a way to get involved and see other animals.”

Natalie Sneller of Wenatchee kisses Bonnie the bunny who’s dressed up as SuperMan/Woman.


Sneller is part of the Gone Country 4H Club where she raises rabbits and goats.

Lani Bartlett, also part of Gone Country 4H Club, had goats Violet and Cookie with her.

Cat Dempsey brought her Chihuahua-mix dog, Arizona, who was dressed up as a unicorn.

Christy Pascacio was with her 2-year old mix dog, Sadie, her “pandemic dog” adopted from the Humane Society in March and …….