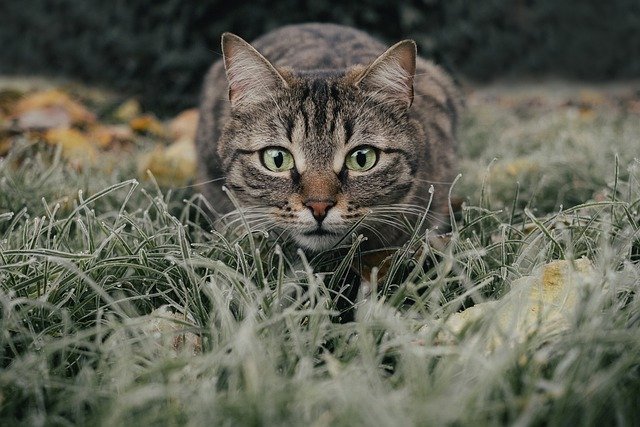 Todd Trennepohl didn’t need a scary costume or a spooky mask to reveal the evil side of some poisonous plants Monday night at the Muskogee Public Library. His informative presentation was a real shocker. Actually, Trennepohl said the frightening information he was presenting was an eye opener for him, too.

An OSU Extension agent for Muskogee County, he spared nothing to reveal the ugly characteristics of some of gardeners’ most loved plants. Having formerly worked in the Oklahoma State University’s greenhouse, he became quite familiar with poisonous plants. There are numerous plants he could label as having poisonous personalities, but he chose to discuss some of the most familiar. You may want to get on your broom and sweep your garden after you learn these plants’ nasty little secrets.

The hidden toxic nature of many of these plants, whether lurking in the garden or housebound, can be especially harmful, even fatal to children and animals, particularly dogs, Trennepohl noted.

Time could not permit naming the potential side effects of every plant, but Trennepohl cited the dangers — the dark side — of some of the most familiar plants.

* DAFFODILS: There are 60 varieties and some can cause headaches. Dogs can sense they have a bitter taste.

* DUMB CANE: Can cause intense burning and discomfort. Milk cuts the fire and soothes the stomach.

* FOXGLOVE: Can cause an irregular heartbeat, mental confusion, can poison children, incite death.

* LILY OF THE VALLEY: Can cause indigestion, irregular heartbeat, slow pulse, diarrhea.

* OLEANDER: Although revered as highly decorative, it can cause severe digestive issues, a slow heart rate, even death. “Dig it up, put it in a black plastic bag where it will suffocate.” Then, trash it, Trennepohl suggested.

This library program was the first in a series of informational programs on a variety of topics relevant to contemporary lifestyles. Those attending were asked to provide topics they would …….