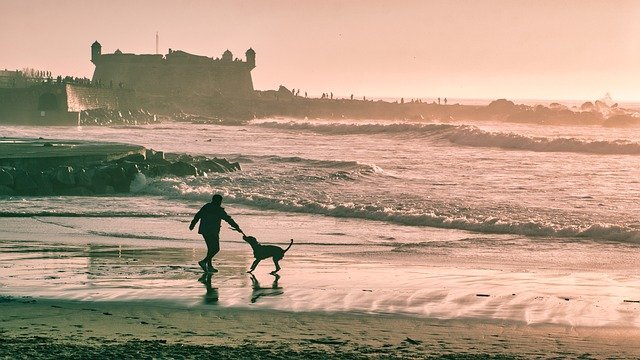 HANCOCK COUNTY — A house fire north of Greenfield Thursday afternoon took the lives of pets and resulted in extensive damage.

Firefighters responded to the blaze in a single-story ranch in the 5000 block of North County Road 25W at around 4:30 p.m.

Corey Breese, public information officer for the Greenfield Fire Territory, said there was heavy smoke and fire coming from the house’s back deck and out of the walk-out basement upon firefighters’ arrival.

The homeowner was not home at the time of the fire, but a few pets were inside and perished, Breese said. He added the first to arrive on scene was a volunteer firefighter who tried to get to the animals but was unable to because of the smoke.

“He had to back out pretty quick,” Breese said. “The smoke was pretty thick and heavy.”

The first fire crews to arrive got water on the flames within a few minutes, Breese continued, adding the rural setting called for tanker trucks to supply water.

“We had several tankers and had a lot of help from surrounding departments,” Breese said.

He said the fire was under control pretty quickly.

“Then we spent another couple hours chasing hot spots where it kind of spread,” he said. “Then we found some smoldering spots in the basement, found a couple spots upstairs in the kitchen above the basement where the floor had burned through. We had to be careful about going in and moving stuff around.”

Breese described the damage to the basement and kitchen as extensive.

“We were able to recover some of the family’s items from the living room and bedrooms,” he said.

No firefighters were injured, Breese also said. He added that the cause remained under investigation Friday afternoon but that the fire department is pretty sure the blaze started in the basement.