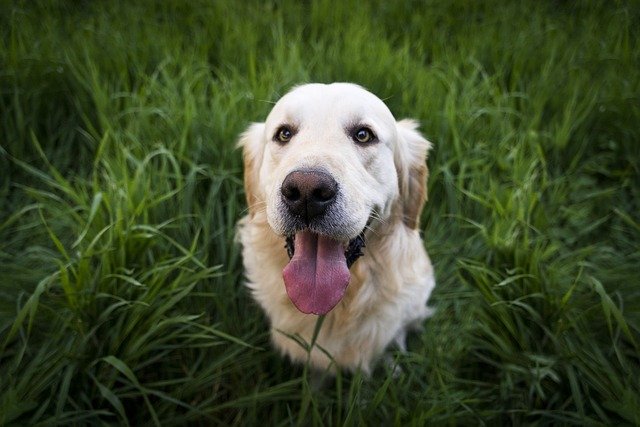 The agency said the blaze happened on Sunday.

ATLANTA — Over 30 people are impacted after a fire ripped through a Norcross apartment building on Sunday.

According to a statement from the Red Cross, the agency’s disaster action team responded to a fire at the Elevate at Jackson Creek Apartments located at 3246 Sunrise Village Lane.

A spokesperson with Gwinnett County Fire said firefighters headed to the scene just before 9:30 a.m. after a 911 caller reportedly saw smoke, flames and the building being evacuated.

The two-story apartment building was still on fire when rescue teams used a ladder to help a resident evacuate from a top floor balcony. Fire crews also rescued two dogs.

Officials say firefighters eventually had to try to put out the flames by using an aerial ladder to smother the blaze from above. That’s when Gwinnett Fire says they went back into the building to mop up any hot spots.

Three units had “severe fire damage,” with seven other units sustaining smoke and water damage, according to the fire department. One of those units were vacant.

Everyone was able to make it out of the building safely, but the Red Cross said 10 families, a total of 31 people, were impacted.

“Red Cross caseworkers will continue to reach out to the families in the days ahead to help them get back on their feet, offering emotional support and additional recovery resources,” the statement reads.

A fire investigator says the units had smoke alarms. Preliminary investigation reveals one resident tried to extinguish the flames in the initial stages of the fire.

Gwinnett Fire says the investigation shows the fire was accidental, and it was caused by improper storage of flammable liquids near a hot water heater.