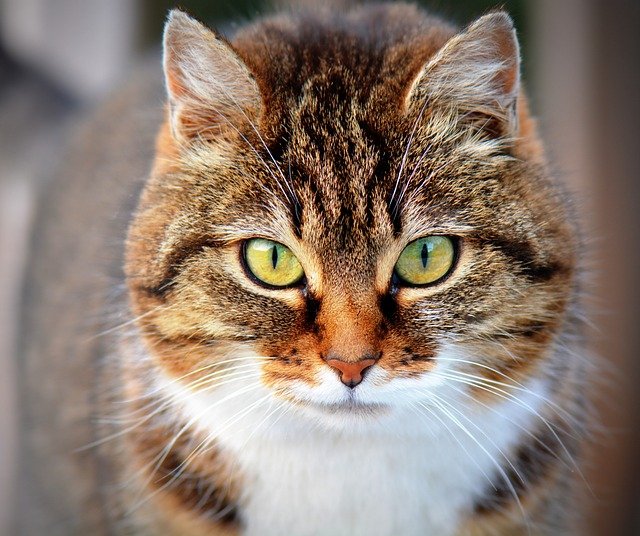 LA PALMA, Spain, Oct 6 (Reuters) – The whimpering of caged dogs mingles with the chatter of clucking hens at a makeshift animal shelter on the Spanish island of La Palma, hastily set up to rehouse hundreds of pets made homeless when their owners fled the Cumbre Vieja volcano.

Members of the Benawara Plant and Animal Protection Society began scouring the island for potential foster homes in the days before the eruption.

But as the scale of the damage became clear they stepped up their efforts and converted a school playground into a coordination centre.

“We’ve taken around 140 dogs, maybe a few more, 60 or 70 cats, goats, sheep, parrots … everything,” said Esau Fumero, a dog trainer and sub-director with the organisation, which looks to place the animals in shelters as soon as possible.

Some animals come from families who evacuated but could not take their pets to temporary accommodation, while others are dropped off by police and rescuers.

A woman passes an abandoned dog she found to Benawara Animal and Plant Protection Association, which is currently hosting and caring for animals due to the eruption of the Cumbre Vieja volcano, in Los Llanos de Aridane, on the Canary Island of La Palma, Spain, October 5, 2021. Picture taken October 5, 2021. REUTERS/Juan Medina