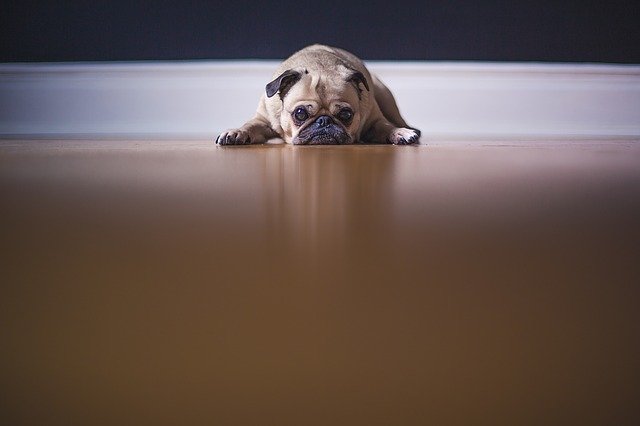 The bond between a pet and an owner is almost incomprehensible until one experiences it for themselves. For many, their pets are treated like part of their family. For some, their pets are their children.

A new study published in Sage Journal showed that as fertility rates decline globally, some individuals are choosing to adopt pets rather than raise children.

“With basics taken care of, people can focus on higher-order psychological needs like feelings of achievement and a sense of purpose,” Shelly Volsche, the author of the study, wrote. “The scene is set for people to actively choose to focus on pets instead of children.”

As Volsche explained in the study, people around the world are experiencing changes to how people live their lives. Whether it be furthering their education and prioritizing oneself over the commitments of family life.

For the study, Volsche surveyed a total of 917 dog and cat owners on their caretaking behaviors. What she found was that respondents who had no children cared for their pets as one would care for their children.

Volsche said that nonparents with pets “emphasize fulfilling the species-specific needs of their dogs and cats.” She also found that nonparents reported higher levels of attachment to their pets than pet owners with children.

However, most respondents understood that there were key differences between parenting a pet versus a human child. “They were not unthinkingly replacing human children with ‘fur babies’ by treating them like small, furry humans,” Volsche explained.

Another study published in 2017 showed that child-free dog and cat owners thought of their pets as “emotional, thinking individuals.” Some even found that their nurturing instinct was fulfilled by their pets and aided in their decision to remain child-free.

Volsche explained that caring for offspring is part of human DNA. An evolutionary behavior known to biologists and anthropologists as “alloparenting” might explain the phenomenon of pet parenting, according to Volsche.

As Volsche explained, alloparenting is the act of caring for offspring that are not biologically our own. “This means it is literally in our DNA and our ancestral history to help care for offspring who are not our own,” she wrote.

A new study shows that pet “parents” are actually parenting their dogs and cats. More and more individuals in the United States are adopting pets rather than raising children.
EUY8KL/Getty Images


“If people evolved to alloparent, and our …….