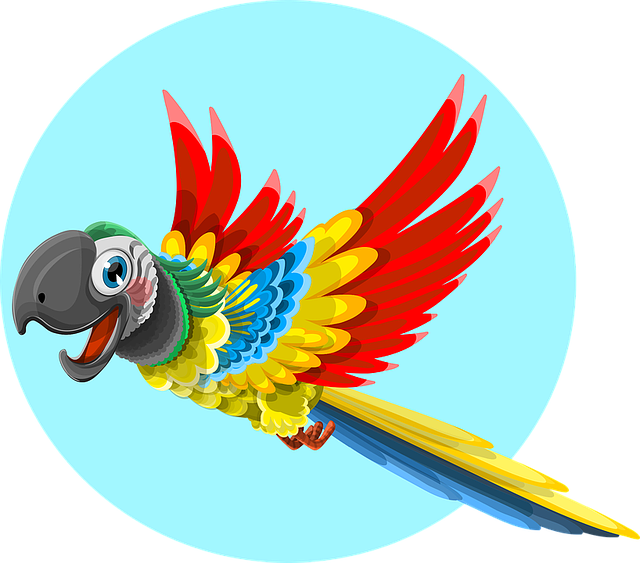 ALBANY — In an age where dogs and cats are considered part of the family, disputes over the custody of animals are often contentious when couples decide to divorce.

But a new law enacted in New York ensures that companion animals will no longer be treated like pieces of furniture when marital assets are divided in divorce proceedings. Judges presiding over those cases must now decide pet custody issues with the best interests of the dog, cat or parrot in mind.

Assemblywoman Deborah Glick, D-Manhattan, said the measure will help prevent dogs and cats from being used as “bargaining chips” in divorce negotiations and ensure the placement of an animal has the best possible outcome for the pet.

Judges, she said, may wish to discern which partner in the relationship most often fed the animal, took the pet for veterinary care or spent the most time with it.

“I think in the past pets were simply property,” Glick said. “But they are sentient beings, and on that basis they deserve some thoughtful consideration, and that is what the intention is.”

With the stroke of Gov. Kathy Hochul’s pen this week, New York joined California, Alaska, and Illinois as being among the states that give judges the authority to consider the best interests of pets. The cats and dogs now will be treated as children are, as their best interests are often crucial issues when marriages dissolve.

Libby Post, director of the New York State Animal Protection Federation, said passage of the New York law will be beneficial to pets and could help to quickly resolve disputes over which home will keep the animal when relationships end.

“We all know divorce is an emotional issue, but because animals were considered property, they were never taken into account from an emotional point of view,” Post said.

She said pets have too often been used as “pawns” in marital disputes and there have even been cases of domestic violence where a dog or cat was intentionally injured by a person involved in an unraveling relationship just to inflict emotional pain on the other party in the relationship, she noted.

“It is best that the animal goes with the person who loves it and would give it the best life,” she said.

Post said Hochul is expected to act soon on another measure important to animal advocates: one that would prohibit insurance companies from refusing homeowner’s insurance, or canceling coverage, based on …….