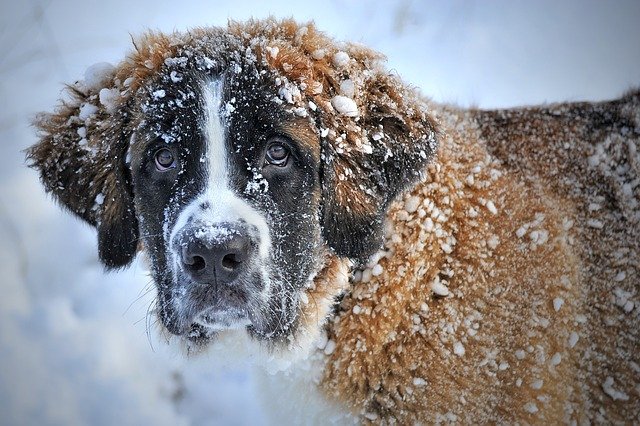 Coyotes are most common along Clark County’s greenways and natural areas, but they can also be found roaming in neighborhoods.

VANCOUVER, Wash. — There have been multiple reports of coyote sightings in Clark County over the past month. Some residents have posted about the sightings, along with video and photos, on the neighborhood app Nextdoor.

People in Vancouver’s Felida and Lincoln neighborhoods have been talking about coyote sightings, and someone even reported seeing a pack of five near Clark College.

Stefani Bergh, a wildlife biologist with the Washington Department of Fish and Wildlife, said she does not believe the sightings indicate there are more coyotes than normal in Clark County. Rather, she said it’s probably a case of more people with cameras combined with social media that can make it appear that way.

“[People] have all sorts of cameras up and around their properties and on their houses and so they’re seeing animals that were always there, but now they have them on camera,” said Bergh.

She said coyotes are omnivores, so they will eat many things they can find in area neighborhoods — from trash to pet food that’s been left out to mice and squirrels — and even people’s cherished pets.

A lot of wildlife such as deer, geese, swans and ducks can be found in places like the Felida neighborhood’s Salmon Creek Greenway Trail.

Peggy McCarthy has lived along the greenway for 25 years and has seen all those different critters in front of her house. She sees and hears the coyotes in the greenway too.

“I think they belong here and they help keep the other populations in check,” McCarthy said. “They certainly keep the rabbit population down.”

Coyotes generally shy away from humans, but they also have less land to roam as more development spreads throughout the county. That makes natural areas especially important for both humans and animals.