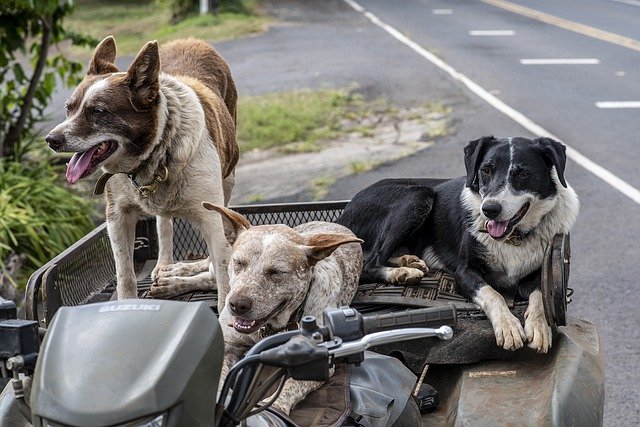 “I hope for love at first sight. I don’t just want a one-night stand, I am intelligent, faithful and loyal. I love car rides, and lived in Greece for a while,” reads Paris’ profile on Tinder. If that weren’t enough to seal the deal, his last line might do the trick: “Let me be your protector!”

There’s just one small catch: Paris is a dog. He lives in an animal shelter in Munich.

“A marketing agency from Munich came up with the idea. We then selected and created seven profiles for cats and seven for dogs,” says Kristina Berchtold from the Munich Animal Welfare Association. “The algorithm recognized they were animals and blocked them at first. But Tinder unblocked the accounts after we talked to them, and even gave us advertising.”

Using Tinder to respond to a sad development

Dogs Harcos and Joshi and the cat Saskia are not looking for a quick adventure on the dating platform, but a long-term, stable relationship. Whoever matches with them can meet them and their four-legged friends in real life at the Munich animal shelter. There are 1,085 animals currently living there, including hedgehogs, waterfowl and even foxes, but most of the animals are cats and rabbits. What many of them have in common is that they have had little luck in a previous relationship that began during the coronavirus lockdown.

Bella is one example. The short-haired cat was born in 2020 and abandoned in a cardboard box with her kitten. The kitten was terminally ill and had to be euthanized immediately. Inside the box was a letter that read: “I can’t afford the vet bills anymore.”

“We also want to use the campaign to draw attention to abandoned animals. And to the difficult, sick, and older animals that have increasingly ended up in animal shelters since the beginning of the pandemic,” says Berchtold.

A boom in cats and dog sales during the pandemic

If Mico could create his own profile on Tinder, it would probably say “Pekinese, 8 years old, a clown with a big ego who likes to make everyone laugh.” The small dog at the Bonn animal shelter also has a typical pandemic tale. He was ordered by the click of a mouse on eBay classifieds, but quickly became too much for the owner. A few weeks later, Mico was ……. 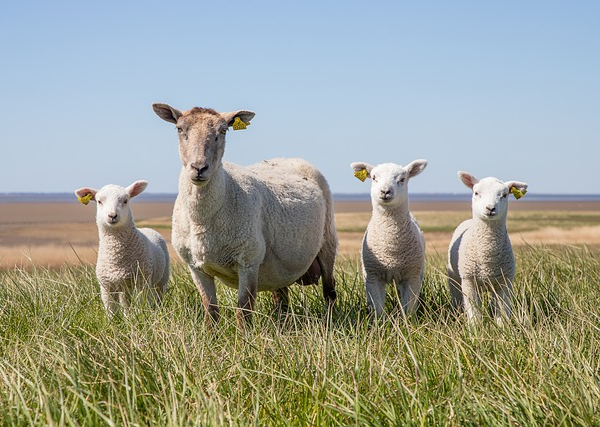