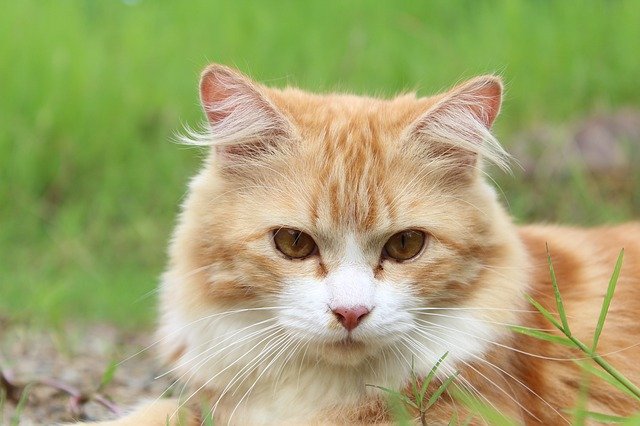 “More than 25 million U.S. pet owners are renters, including public housing tenants,” the legislators said in a statement. “A recent inclusive housing survey found that the vast majority of rental property owners and operators face restrictions on pets – rules that often include blanket bans on dog breeds that are considered ‘dangerous’ such as pit bulls and rottweilers, or dogs that simply resemble these breeds, regardless of more than 20 years of data showing that calculating bite rates for specific breeds is virtually impossible.”

“At their worst, such bans can exacerbate housing insecurity for low-income pet owners who understandably don’t want to part with their companions,” the legislators added. “More than 70% of residents in the 2021 [MFA] survey reported that pet-friendly housing is difficult to find, and 59% reported pet-friendly housing as too expensive.”

If passed, the Pets Belong with Families Act would prohibit restrictions based exclusively on breed in public housing, while still allowing for discretion with regard to potentially dangerous individual animals. Dr. Gary Michelson, MFA founder and co-chair, called for similar legislation last month during Pet Week on Capitol Hill, hosted by the Human Animal Bond Research Institute.

“Now is precisely the right time to rethink the policies and procedures that have been mandated by government or imposed by businesses that interfere with a family’s ability to have a pet in rental housing,” Michelson said.

The bill is supported by the Michelson Center for Public Policy along with a coalition of leading animal welfare and social justice organizations.

“For millions of Americans, pets are cherished members of their families. But far too often, pet owners are forced to make impossible choices between their beloved companions and secure housing due to overly-broad restrictions on dog breeds that don’t make communities safer,” Rep. Schiff said. “The Pets Belong with Families Act would remove these unfair barriers for residents of public housing because no one should have to forfeit an affordable and stable home to stay with the pet they love.”

“Far too often pet owners are forced to choose between surrendering their beloved pet or securing safe and stable housing due to discriminatory breed-specific regulations,” …….