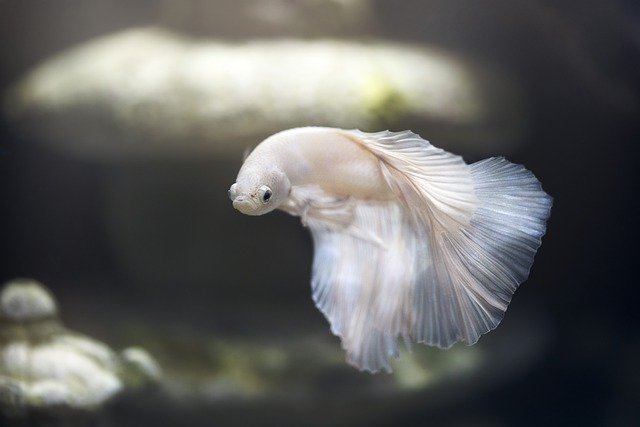 When I was 7, I talked Mi Jefita into letting me go play at Billy’s, a neighbor kid who lived two houses away. She went out to water the sidewalk while I walked over to Billy’s to see what he had in the cardboard box in his driveway.

I returned an hour later with a puppy. Mi Jefa flipped, but mi ’apa let me keep it. I named him C.P.O .Sharkey, after a character Don Rickles played on TV.

El Sharkazo and a stray who adopted us named Muffy eventually had puppies. Two of the puppies died right away. I was sad, but not as sad as I was when my dad told me we were going to have to find homes for the four that survived. I thought it would be easy.

La Wuki went to live with my Welito in Nuevo Laredo, and Manchitas went to my Tía Rosie. Princess lived a few blocks away at my friend Mary’s house for about a week, until she ran into traffic. Nicky went across town with a coworker of mi ’apa but didn’t even make it as long as Princess. Muffy died a few years later.

Shark, who was only one pup in the litter of about six that I saw in Billy’s driveway, outlived all of them.

“The Big Fix” is a spay/neuter clinic held several times a year to offer free services in certain zip codes in San Antonio. The next clinic will be at Miller’s Pond Community Center, 6075 Old Pearsall Road, on Saturday, Nov. 6. Appointments can be made at snipsa.org or by calling 210-237-9400.

The day I came home from high school and realized that my Welita, who had been fighting cancer for many years, was getting sicker. I sat in the backyard with Sharkey — now an old dog with cloudy eyes and a graying muzzle — and cried. I had …….