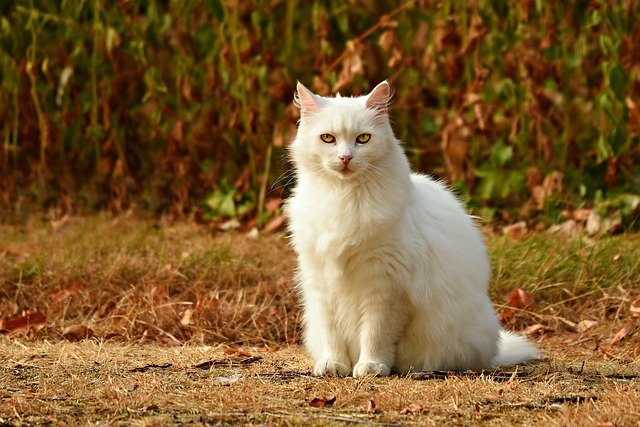 The celebrations for Halloween have kick-started around the world. People have been donning spooky or fun-filled costumes at the parties and having a gala time. Social media is already filled with quirky outfits and entertaining moments.

Many could be seen with their friends, and some with their family members in these moments. However, it is not just the humans who are celebrating Halloween, many of their pets too are marking the occasion. For those pet-owners, Clifford The Big Red Dog has some suggestions, and it is definitely one that can be tried out during the festive season.

Ahead of the release of the film based on the popular character, the makers have come up with an interesting idea. Since Clifford is a giant dog, it also offered netizens the chance to ‘Clifford-size’ their pets. All one had to do was visit the website https://cliffordsizeyourpet.cliffordmovie.com/. Then one has to scan the code through their  phone cameras.

The official Twitter handle of Clifford The Big Red Dog first announced that Clifford had become a kaiju for Halloween.

A new page would open, which allowed one to upload the photos of their pets. Within seconds, Clifford The Big Red Dog will come up with a Halloween costume for their pets. One can also choose a particular background for fun.

One also stood the chance to win toys by posting the image of their pets that appeared on their screens, and using the hashtag ‘Clifford Halloween.’

Many of them did so,  and were delighted over how their pet was dressed as.

Netizens too were delighted over the idea and termed it ‘cute’ and more.The official handle also replied to some of the pictures posted, and there were cats, too, who were cutely dressed.

Meanwhile, Clifford The Big Red Dog, a comic book character created in  1963, is coming up in the form of a film. The movie is directed by Walt  Becker and is gearing up for release on November 10. The characters are voiced by David Alan Grier for Clifford the Big Red Dog and others like Jack Whitehall, Darby Camp, Tony Hale, Sienna Guillory, Russell Wong and John Cleese.

Get the latest entertainment news from India & around the world. Now follow your favourite television celebs and telly updates. Republic World is your one-stop destination for trending Bollywood news. Tune in today to stay updated with all the …….