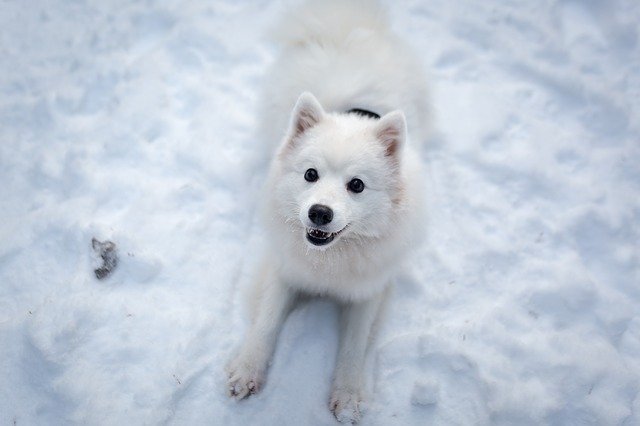 Volunteers investigating the deaths of cats say they are convinced at least one killer is targeting animals across the south of England, cutting off heads and sometimes tails.

At least nine pet cats have been found beheaded or with tails cut off in the past six weeks – in attacks that they say bear the hallmarks of humans, not foxes, which have been blamed in the past.

In some cases, heads or collars appear to have been deliberately placed near owners’ homes, it is claimed.

In 2015, the Met Police began investigating the so-called Croydon cat killer, suspected of targeting hundreds of pets in and around south London.

In 2018, the force concluded that there was no serial killer, and that the deaths were down to foxes scavenging the bodies of pets that had been hit by cars. Animal-lovers were dismayed, saying they were sure they injuries had been inflicted by humans.

Now a spate of gruesome finds has fuelled further fears.

A week ago a black-and-white cat was found dead and with its tail removed in Swanley, north Kent. Two days earlier, a silver tabby was found decapitated and with her tail removed in Christchurch, Dorset. Her owner said she feared the Croydon killer was responsible, but police said CCTV had shown a fox inflicting a wound to the tail area.

In the past two weeks, dead and mutilated cats have also been discovered in New Malden in south London, and in the coastal towns of Lancing, West Sussex, and Brighton and Seaford in East Sussex.

People’s concerned are heightened by proven links between animal torture and human murder.

Three weeks ago a man who had admitted torturing and killing around 30 cats in Norwich was jailed for bludgeoning a pensioner to death with a hammer on Merseyside.

Last month, Treacle, a rescue tortoiseshell cat, was found beheaded and dumped in a front garden in Weymouth, Dorset.

This could be foxes, but the clean cuts would tend to suggest against that – this is a mystery

Around the same time, a snow Bengal cat was found with her head cut off and front right paw missing, at the door of a house in Southampton, near her home. Her heartbroken owners said there was very little blood and no other marks on her body. Police promised to investigate.