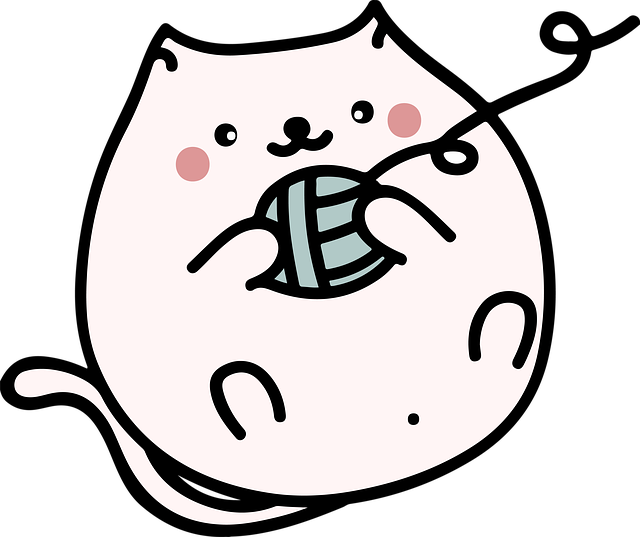 Through the unique partnership, a total of 13 dogs have been adopted.

Ahead of the club’s final home match of the season on Nov. 3, APA! and Austin FC will hold a press conference at Q2 Stadium to celebrate the partnership and reveal the season’s final honorary mascot up for adoption.

Two honorary mascots will be in attendance, along with the families that adopted them. Goalkeeper Will Pulisic, who fostered honorary mascot Black Rose until she was adopted, will also be there along with representatives from the soccer club and APA!.