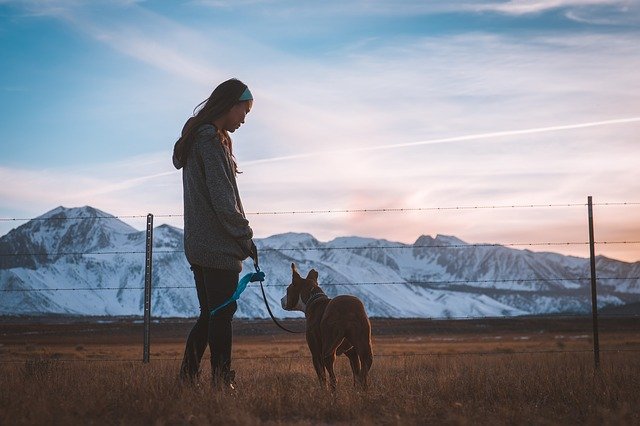 PASCO — A leader of a nonprofit in charge of the Tri-Cities Animal Shelter is accused of stealing $300,000 to buy herself a house in Richland.

Then, on Thursday, dozens of reportedly neglected or abused dogs and cats were removed from the shelter in Pasco in a separate investigation by city police.

Pasco police officers were at the shelter at 1312 S. 18th Ave. for several hours Thursday while the animals were removed and handed over to the Benton Franklin Humane Society, Silver Cloud Cat Sanctuary, Tumbleweed Cat Rescue and Mikey’s Chance Canine Rescue.

Four dogs were considered malnourished and 30 cats were sick, said police Sgt. Rigo Pruneda. Details on their condition were not available.

The shelter remains operating, with volunteers caring for the remaining animals.

In the theft investigation, Franklin County Sheriff’s detectives say Chambers, a Tri-Cities chiropractor, withdrew the money from the foundation’s account without permission in order to buy the home with cash.

She also is charged with taking foundation money to pay off her credit cards.

The money was taken after the foundation received a $545,000 donation in April from the estate of a retired railroad engineer.

But Chambers’ defense lawyer told the Tri-City Herald on Thursday they will show she was owed the money and no crime was committed.

Neo’s Nation Animal Foundation took charge of the Tri-Cities Animal Shelter in December 2020 and handles animal control services in Pasco, Kennewick and Richland under contracts with the cities.

Rebecca Howard is the foundation president and in charge of handling shelter operations. Chambers was the secretary/treasurer in charge of the finances.

Chambers, 42, of Kennewick, is still a chiropractor licensed in Washington state, though her LinkedIn page lists her CFO position as her full-time job.

She’s currently free on her own recognizance pending trial on the two charges.

Judge Jackie Shea Brown also signed off on letting her travel to California and Nevada for scheduled trips, according to court records.