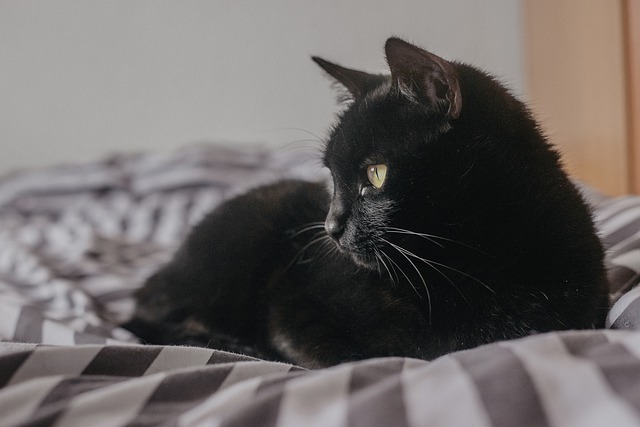 A woman who was known for being a devoted animal rescuer lost her home and 15 stray pets she was providing a home for on Sunday morning.

Sidney Reon was at work at Kroger when a passerby saw flames coming from her mobile home at 2325 Pleasant Grove Road just before 7 a.m., then stopped at the home of a neighbor, who called 911.

The house was engulfed when volunteers from Rustin, Sandersville, M&M and Powers arrived. Despite their efforts, nine dogs and six cats died and the home was heavily damaged in the fire, which was reportedly started by a heat lamp that was on the front porch.

“Sidney is one of the most generous, compassionate people I know,” fellow animal rescuer Murray Windham wrote on Facebook. “If someone is in need, Sidney is there to help. Now, she needs help from those of us who are fortunate to know her. Sidney has lost everything — including most of the animals she loved.”

Reon is overwhelmed and traumatized as she faces starting over, so donations of clothes, money, dog food or anything else would be appreciated, Windham wrote.

The Jones County Fire Council reminded residents to use caution as the weather gets colder and they begin to use heaters that haven’t been used all year.

“Be sure to check your heaters and use extreme caution with heat lamps and space heaters,” said Dana Bumgardner, spokeswoman for the Jones County Fire Council. “Follow all recommendations of space heater manufacturers.”

“Now is the time, if you haven’t done so already,” Bumgardner said.